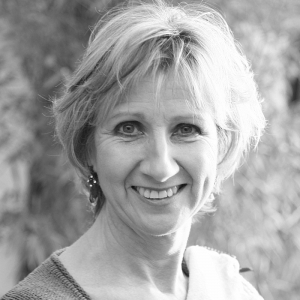 In the last few years I have been teaching Mindfulness introductory courses for adult education and, through them, also to local government offices. I teach Mindfulness skills at the Pickering Cancer Centre and also weave those skills into two yoga classes at adult education where the focus is on coping with chronic disease and various levels of stress and disability. I am hoping to develop these introductory skills in 2017 with longer courses. My personal development has led me to deeper study and silent retreats, especially through Gaia House where there is a chance to explore the Dharma as well as the challenges of longer sitting.

I teach at Kent adult education and the Pickering Cancer Centre. I also teach private classes at home (yoga with Mindfulness meditation and related practices) and private workshops. My background is in yoga and particularly Classical yoga where the emphasis is on meditation and the healing practices of breath/body awareness. The move into Mindfulness has been quite natural and the two practices enhance each other. I have recently completed training in yoga for trauma and stress.

It is said that we cannot stop the waves but we can learn to surf them. Mindfulness helps us to ‘ride the waves’ of life’s challenges, the joy and pain of being human.
Through Mindfulness skills and practices, we can learn to respond rather than react to outer and inner stressors, to mental and emotional patterns that hold us back from a deeper ‘knowing’ and ease of being. The way we act in the world informs not only our own journey but those around us. Through Mindfulness we can develop kindness and openness toward ourselves and others.

What is the importance of professional guidelines such as the UK Network’s Good practice Guidelines to you and your teaching?

I am grateful to have these professional guidelines because they will help ensure I am ‘on the right track’ and providing a caring and professional service.